Drew Media is a publishing, media and events company based in the Mid West of Ireland. The company launched in September 2013 and has grown from strength to strength. Drew Media owns several print publications and websites and works on behalf of clients throughout Ireland to produce bespoke magazines and brochures.

The media company also edits various publications and organises events such as conferences, fairs, press launches and award ceremonies both for in house and clients throughout Ireland and abroad. All aspects of the business are headed up by April and her team in Limerick.

April has always been in the business of communication. She graduated Bristol University as a Irish Sign Language Interpreter and after travelling Europe with this career for a number of years, April moved stateside to New York and pursued a career in journalism.
During her time in the US April received many accolades including Kerry Woman of the Year from the Kerry Association of New York and an award from the Aisling Irish Community Centre for her work within the Irish Community. She also has a day named after her in Yonkers- Oct 9th, 2008 is officially April Drew day.
April worked as a journalist with the Irish Voice in New York for nine years and returned to Ireland in 2012 armed with the skills to start up her own publishing and media business.
A year after her return home to Ireland Brides of Limerick magazine was born. Since then April has successfully also launched Brides of Munster, Irish LGBT Weddings, Weddings in Ireland and Getaways with Kids.

April and her team work on behalf of clients throughout the world to produce various publications, magazines, brochures and editorial content.
April's husband John Mooney joined the company in June 2018 as Operations Manager and together they work everyday to make Drew Media a super publishing house. April's passion in life is to show her three children (and 4th baby on the way) the world before they get too old to want to travel with their parents anymore!

Please get in touch if you have any queries. 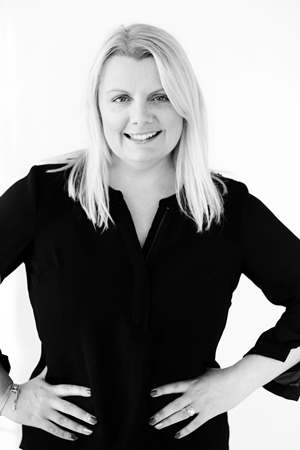